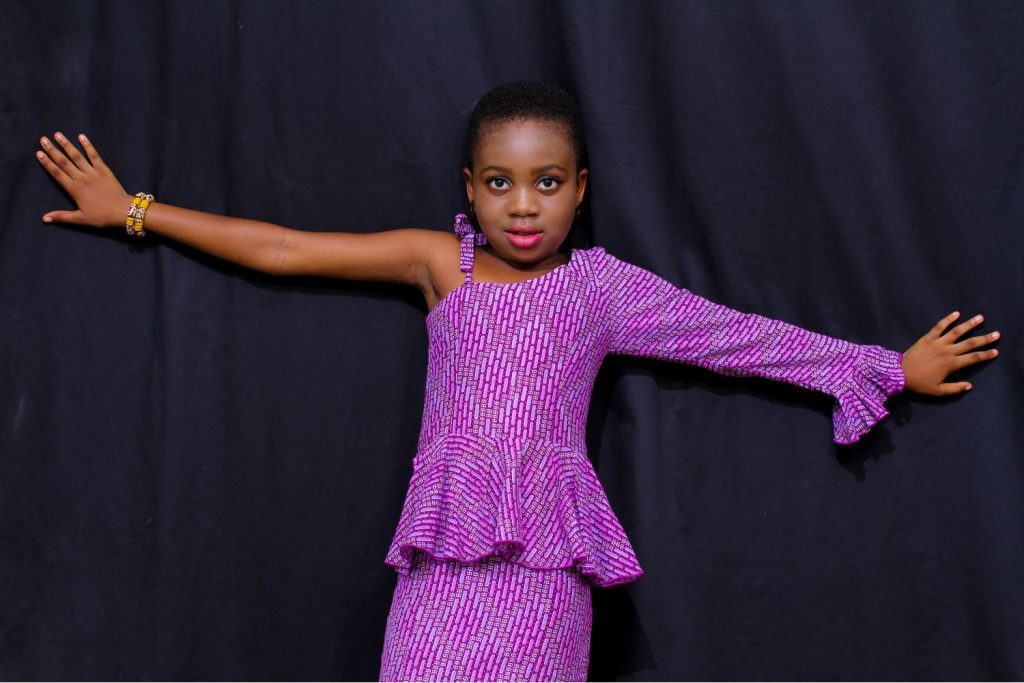 Star actors Majid Michel, Jackie Appiah and director Frank Raja on Saturday put smiles on the faces of children who aspire to follow in their footsteps.

This was at the launching of a new children’s movie titled ‘Mekel’s Angels- This is our story’, at the African Studies Block of the University of Ghana. The three top movie guns joined a number of school children who patronized the ceremony.

The new movie is aimed at encouraging a culture of educating children through entertainment.

‘Mekel’s Angels- This is our story’ is about four heartless kids who are kidnapped and subsequently dropped into a vehicle. Later, they find themselves in a mysterious house which they have no idea of its location. There the intrigue begins as the children try to use their intellect to not only escape but also find out why they were kidnapped.

The launching ceremony, which was followed by a premiere on Saturday afternoon, was put together by MC Multimedia. It attracted a number of personalities from the educational sector as well as government.

Jackie Appiah, Majid Michel and Frank Raja were at the programme to inspire the children to learn harder and develop their talent. Also present were some of the cast of the movie.

Some of the children held guests spellbound with some interesting performances including singing, dancing and other acts.

The cast of the movie also received awards for their performances in the movie.

Project Manager, Samuel Kweku Antwi, told BEATWAVES that the movie was targeted at sharpening the talents of the children, who he said had acting talent. “The movie is aimed at controlling children’s unruly behaviours. Lately parents complain that their wards are very stubborn, so we are trying to use the movie to change the kids,” he added.

He said they would be touring schools in Ghana with the movie, after which they would consider going to some African countries.