The Kazakhstan government has shut off the supply of electricity to Bitcoin miners through the end of January. 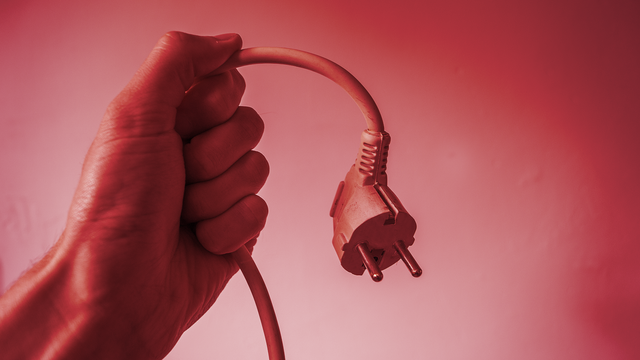 Don't expect Kazakhstan Bitcoin miners to be earning any BTC during the final week of January.

The state-run Kazakhstan Electricity Grid Operating Company (KEGOC) confirmed to Bloomberg that electricity has been cut off to Bitcoin and cryptocurrency mining companies from January 24 to 31. That didn't stop Central Asia from plunging into darkness Tuesday, as a disconnected power line left millions in Kazakhstan, Kyrgyzstan, and Uzbekistan without power or water.

Although the countries' governments said that power was being restored, Bitcoin miners in Kazakhstan won't have access to it for the immediate future.

The Central Asian country last year became the second-biggest miner of Bitcoin in the world after neighboring China shut down BTC mining activities. Thanks to its deposits of natural gas and coal, Kazakhstan has some of the lowest electricity prices in the world, helping miners turn more of a profit. Mining is an energy-intensive process in which people and companies use specialized hardware to run computations that secure the Bitcoin network and mint BTC.

Though Kazakhstan originally welcomed the mining industry while regulating it, the government's desire to move away from coal, coupled with large volumes of Bitcoin miners, has strained the electrical grid. According to government estimates from fall 2021, cryptocurrency miners used up 8% of Kazakhstan's available energy supply. More than half of that is coming from "grey" operations that have refused to register due to tax requirements and the prospects of further government oversight.

For now, though, everyone is in the dark.

May 18, 2022
Sweden and Finland apply for NATO: Royals host state banquet in show of unity

May 17, 2022
Wimbledon set to be stripped of ranking points for women after banning Russian players

May 17, 2022
How YOU are paying for migrants to take secret charter flights

How YOU are paying for migrants to take secret charter flights

May 17, 2022
Govt confirms Ghanaians have been abducted, killed in Northern Mali; warns against travelling to Gao