On the 29th of November 2020, Ghana, Africa and the world for that matter will experience the newest addition to the Gospel Music Industry as thirteen year old Ina (Stage Name) launches her Maiden or better put, her First Ever Album at the Mt. Olivet Methodist Church of Ghana, located at Kasoa Akewley. The Scheduled time is exactly 2:00 Pm.

This historic Event will see spectacular performances by this budding singer from her Musical Album titled #Overflow (The Miracle Album). This launch is designed to introduce to the general public, Industry people, The media and all lovers of music, a talent we believe have so much to offer.

#Overflow, Ina’s Beautiful, soothing and creatively crafted Album is mainly produced by Alien soundz of Emerald Recording Studio with Hammond sounds as the producer of the Album title track #Overflow.

PRODUCED AND MASTERED BY ALIEN SOUNDZ

We take this opportunity to specially invite all lovers of Gospel Music and would be fans of Ina to join us on this historic Day to create a memory that will last forever. 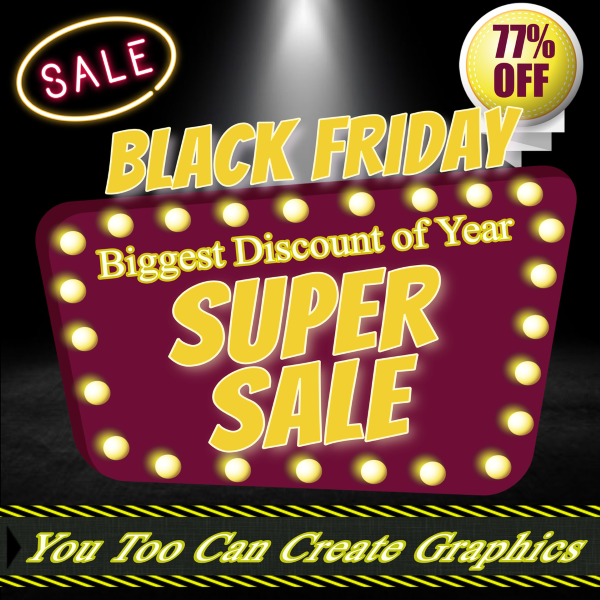 Isaac Newton was a member of Parliament; however, he only spoke once. He told someone to close the window.

Strippers are sometimes hired to perform at funerals in China. Why? Strippers are used to boost funeral attendances because large crowds are seen as a mark of honour for the deceased & also as a sign of wealth. The practice also could be linked to a "worship of reproduction

Clitoria ternatea, commonly known as Asian pigeonwings, bluebellvine, blue pea, butterfly pea, cordofan pea or Darwin pea is a plant. It is named after the human clitoris and you can make tea out of the flower.

The word "testify" is based on the Ancient Roman practice of making men swear on their testicles when making a statement in court.

Researchers at Facebook had shut down a pair of it's AI Robots nicknamed Alice and Bob, after they started talking to each other in their own language.

More boys are born during times of war & stress no one knows why the phenomenon is called "Returning soldier effect."