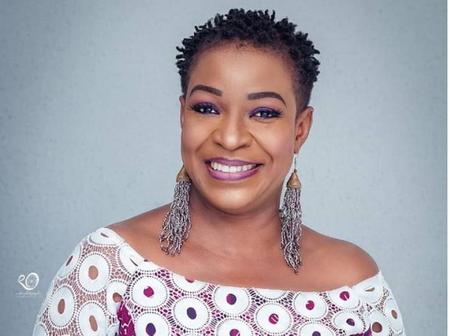 Akofa Edjeani (born 20 February 1969) is a Ghanaian veteran film actress, producer and entrepreneur. Her short film, Not My Daughter (a film about female genital mutilation), won Best Short Film award at the African Movie Academy Awards (AMAA) in 2008, and I Sing of a Well, the movie she starred in and co-produced, won three awards and the Best Jury Award from African Movie Academy Awards in 2010.

Early life and education
Akofa was born on 20 February 1969 in Ghana.[6] She had her secondary school education at Mawuli School where she started acting as a member of the school’s drama club.[7] She holds a bachelor’s degree in arts from the University of Ghana Performing Arts and a certificate in PR, Marketing and advertising from the Ghana Institute of Journalism (1995).[8][9] She is the sister of Constance Ama Emefa Edjeani-Afenu

Career
Edjeani is an actress by profession, she studied Performing Arts at the University of Ghana. She has acted in several Ghanaian and Nigerian-Ghanaian movies since mid 1990s.[10] In 1995, she acted in For Better For Worse, 2015 she featured in the British-Ghanaian award-winning movie, The Cursed Ones.[11][10] She was a member of the Interim Governing Council of the Ghana Culture Forum.[12]

Personal life
Edjeani was married to Robert Asiedu for over 20 years, the couple later separated and divorced. In July 2018, she made it known in an interview with Deloris Frimpong Manso, on her show, The Delay Show that she was divorced but dating and planning to remarry.[13][14] She has two children.

Other ventures
Edjeani runs a restaurant in Kanda, Accra, as at 2016 she made it known in an interview that set up the restaurant 17 years ago to sell food to support her family.[15]