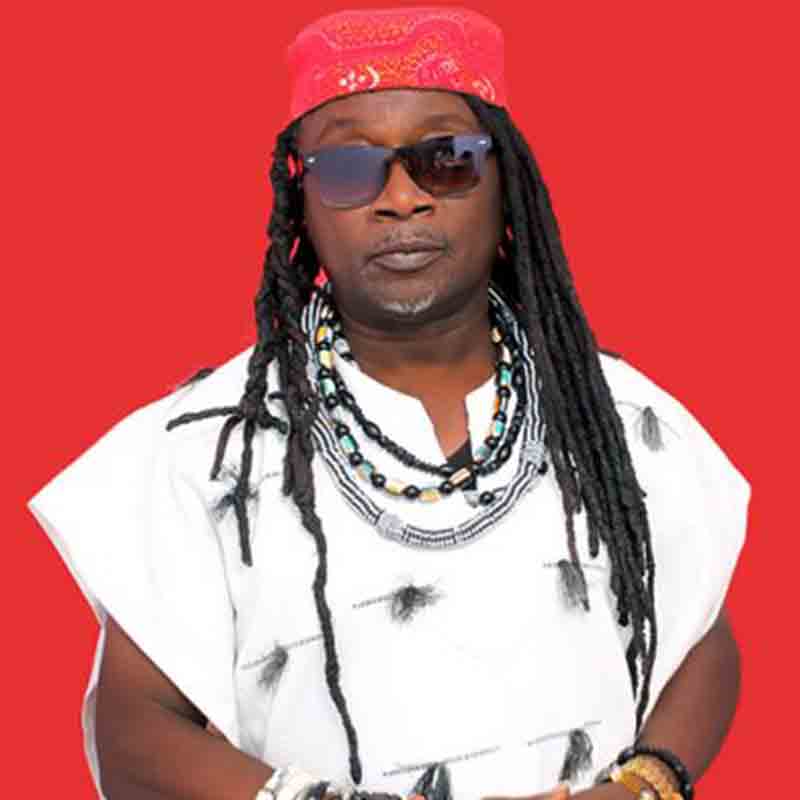 Amandzeba Nat Brew (also referred to as Nat Brew (Amandzeba), and Amandzeba), is a Ghanaian highlife artist. He first became famous as part of the band Nakorex, formed in 1992 with Akosua Agyapong and Rex Omar. Amandzeba later became married to Akosua Agyapong. Amandzeba is most famous in Ghana for his song “Wogbejeke”, off the hit album of the same name.

Following the success of Wogbejeke, Nat Brew adopted the name Amandzeba, meaning “Tradition Child” or “Custom Child”, to reflect his African roots. Amandzeba has also been active in politics, singing a duet with President John Mahama during the 2016 Ghanaian election campaign and criticising the African Union in 2018.

Amandzeba is an alumnus of the Christian Methodist Senior High School in Accra.