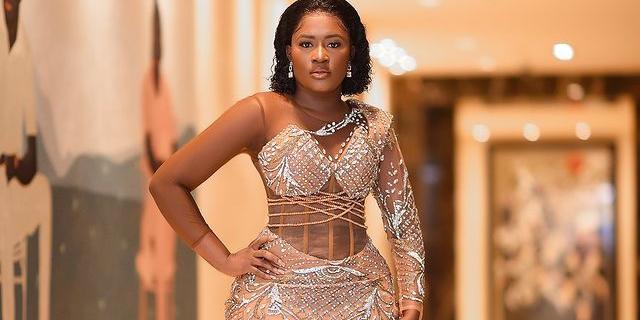 Fella Precious Makafui (born 19 August, 1995 in Volta Region, Ghana) is a Ghanaian actress and a philanthropist. She is known mostly for her role in Yolo (Ghanaian TV series).

Fella attended Kpando Senior high and graduated. After her high school she attended the University of Ghana.

Makafui started her career as a model, she later went into acting which brought her to limelight. Fella was featured in a couple movies like Swings, Once upon a family, Kanda River and Chaskele. In once upon a family, Fella got to work alongside Nigerian actress Mercy Johnson who played the lead role. She is currently the new ambassador of Castle gate Estate.