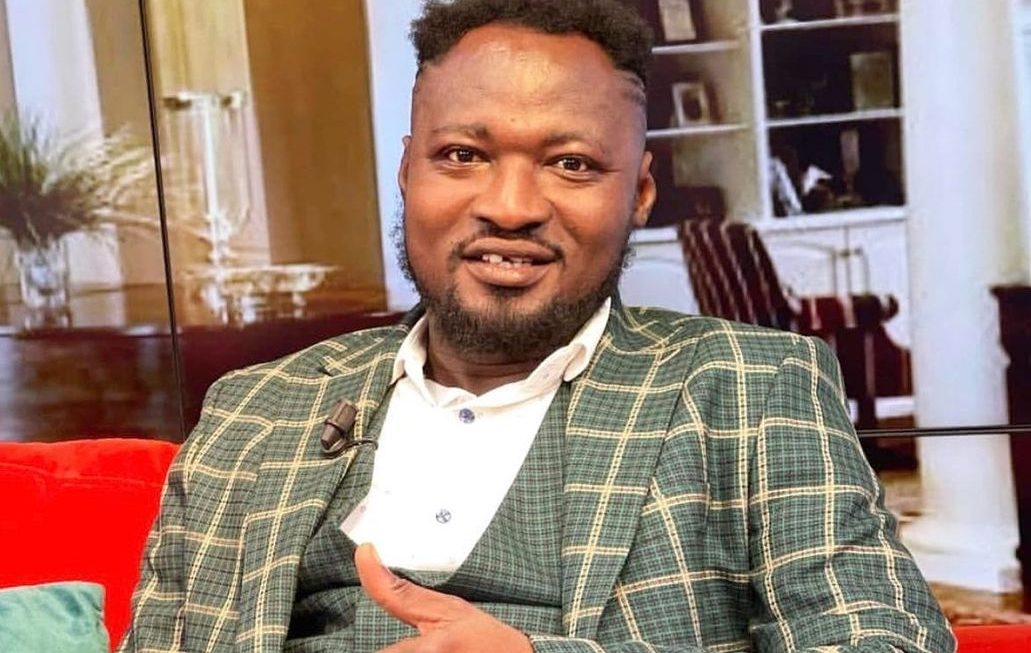 Benson Nana Yaw Oduro Boateng, popularly known as Funny Face, is a Ghanaian comedian, known for his role in TV3 Ghana’s sitcom Chorkor Trotro. He is also known as SwagOn-Papa.

Funny Face’s first appearance on the Night of 1010 Laughs was in 2010. It is believed that he made his breakthrough to comedy through this.

Funny Face played the role of driver’s mate in the TV3 sitcom Chorkor tro tro, where he was known as Chemu before quitting, for reasons unknown. His role in Chorkor Trotro gave him much popularity. He has also performed at the comedy dubbed Night of 1018 laughs.

His interest in music made him work with hiplife artist Castro de Destroyer. He featured in Castro’s Sweet Banana while Castro also featured in Funny Face’s Odo Bekumi. Funny Face also appeared in Castro and Asamoah Gyan‘s Do The Dance, and Odo Pa.

He has also been helpful to Togolese international footballer Emmanuel Adebayor at his charity event. He also spearheaded the Vodafone Ghana Red Campaign.

Funny Face has twins who he named after his mother and footballer friend Emmanuel Adebayor.