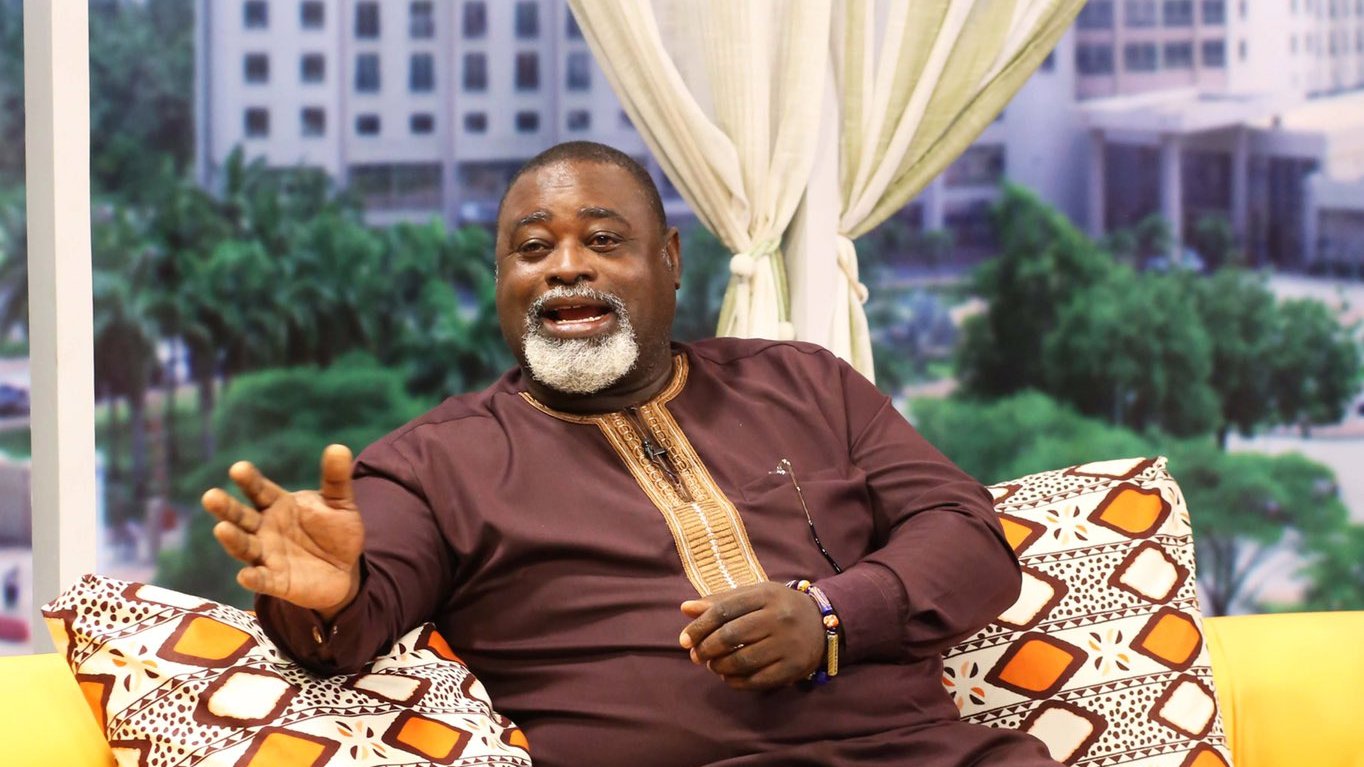 The movie that brought him to fame was the TV series shown in the early 1990s known as Inspector Bediako, he also contested for the role Deputy of Creative Arts Minister, was the judge for Ghana Most Beautiful Beauty Pageant He is also known for his wealth and generosity to the poor in society.