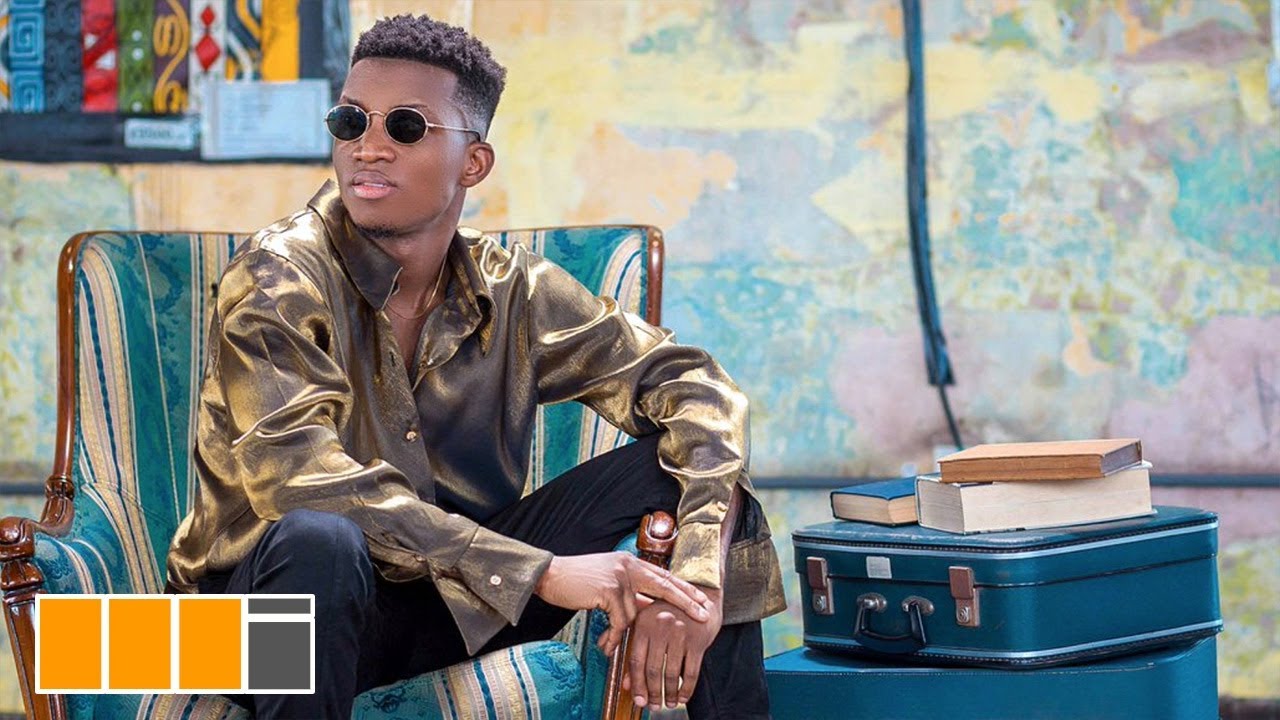 Kofi Kinaata is a popular Ghanaian rapper, musician and song writer. He rose to prominence with his hit single No Chorus, which was produced by Willisbeatz.

Kofi Kinaata, real name, Martin King Arthur, was born in Effiakuma, Ghana. His attended Takoradi Technical Institute in Takoradi, Ghana. His music career began early when he used to rap at his school.

Kinaata has worked with musicians like Samini and Kesse. He is currently managed by Tony Pan, CEO of High Grade Family.

He is popularly known for his fanti rap and freestyle and often called the Fanti Rap God (FRG). He has worked with Sound engineers like OilCity Vibes, Osas, Killbeat and Possible Beats. He has also recorded tracks with artistes like Castro, Old Soja, Atsu Koliko, Nhyiraba Kojo, Keche, BlaqOut and Sketches Ayisem.

In 2008, he knocked out more than 10 MCs on the award-winning Melody FM show Kasahare, which was judged by the public and Dr. Kwame Amofa, the host of the show.

In May 2016, he won the Song Writer of the Year and Best New Artist of the Year awards at the 17th edition of the Ghana Music awards.