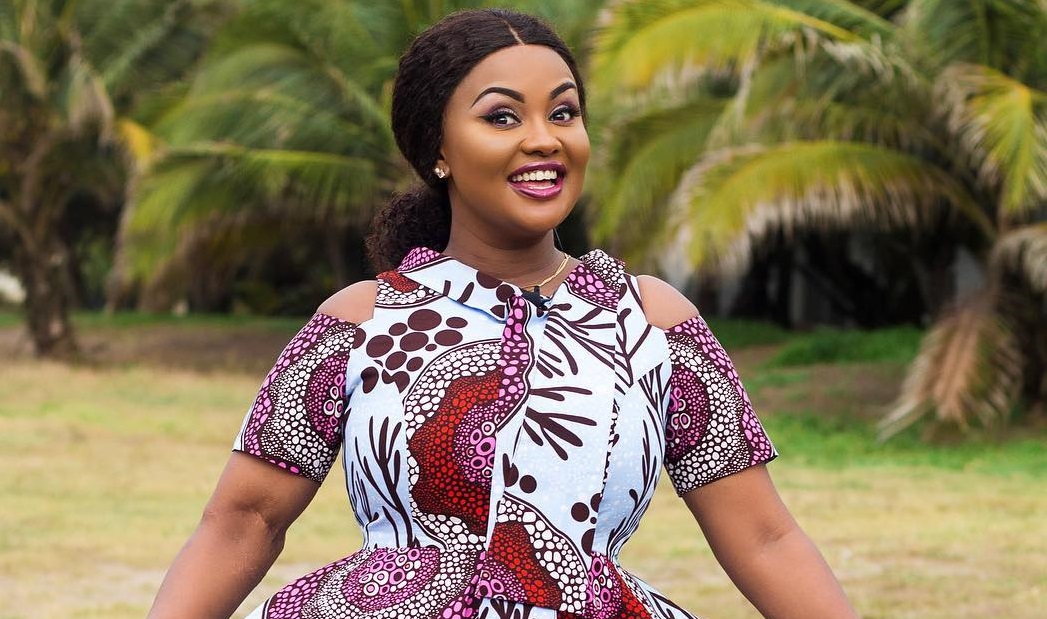 Felicity Ama Agyemang (born 15 August 1973) known as Nana Ama McBrown is a Ghanaian actress, a music writer, performer and TV Show Host. She found mainstream success following her rousing performance in the Twi-language movie Asoreba. Asoreba is often cited as the movie that ushered Twi-language Ghanaian movies into the mainstream, a fact that is attributed to Nana Ama’s performance in the film. Although often overshadowed by her English-speaking counterparts across West Africa, Nana Ama, in recent years has gathered a strong loyal following of her own among Ghanaians.

Nana Ama was born in Kumasi, Ghana, on 15 August 1973. Her mother, Cecilia Agyenim Boateng, and her father Kwabena Nkrumah, divorced when Nana Ama was young. With her father gone and her mother unable to take care of her and her six other siblings, Nana Ama together with her siblings were adopted by Kofi McBrown and her aunt, Madam Betty Obiri Yeboah. As a result, Nana Ama considers her childhood to have been difficult.

Along with her six siblings, Nana Ama grew up in Kwadaso, Kumasi with her aunt, and her adopted father. To this day, she considers her aunt her “real mother” and has spoken of her gratitude to her aunt for having provided her with a stable and caring home.

Nana Ama attended St. Peter’s International Residential School, moved on to Minnesota International and then to Central International. She continued to Kwadaso L.A. J.S.S, completed and went to Prince of Peace Secondary School all in Kumasi. Later, she attended the College of Business intending to become a secretary.

McBrown essentially stumbled into acting. She answered an auction call on the radio by Miracle Films and was hired to do costuming instead. However, on the set, she was able to snag the lead role after the director, Samuel Nyamekye, felt that she was better suited for the role. In 2001, her first movie, That Day, was released launching her career.

Her performance in That Day opened the floodgates to choicer roles, landing her a spot on the TV series Tentacles.

Since then, she has slowly built a strong following by releasing a slew of critically acclaimed movies.

On 15 July 2007, Nana Ama was enthroned as the Nkosuohemaa (or ceremonial queen-mother of development) of Assin-Basiako near Assin-Fosu in the Assin North District of the Central Region, Ghana.

In 2016, she married her longtime boyfriend Maxwell Mawu Mensah. Their wedding photos were released this November. Edited by her great fans Abena and Akua