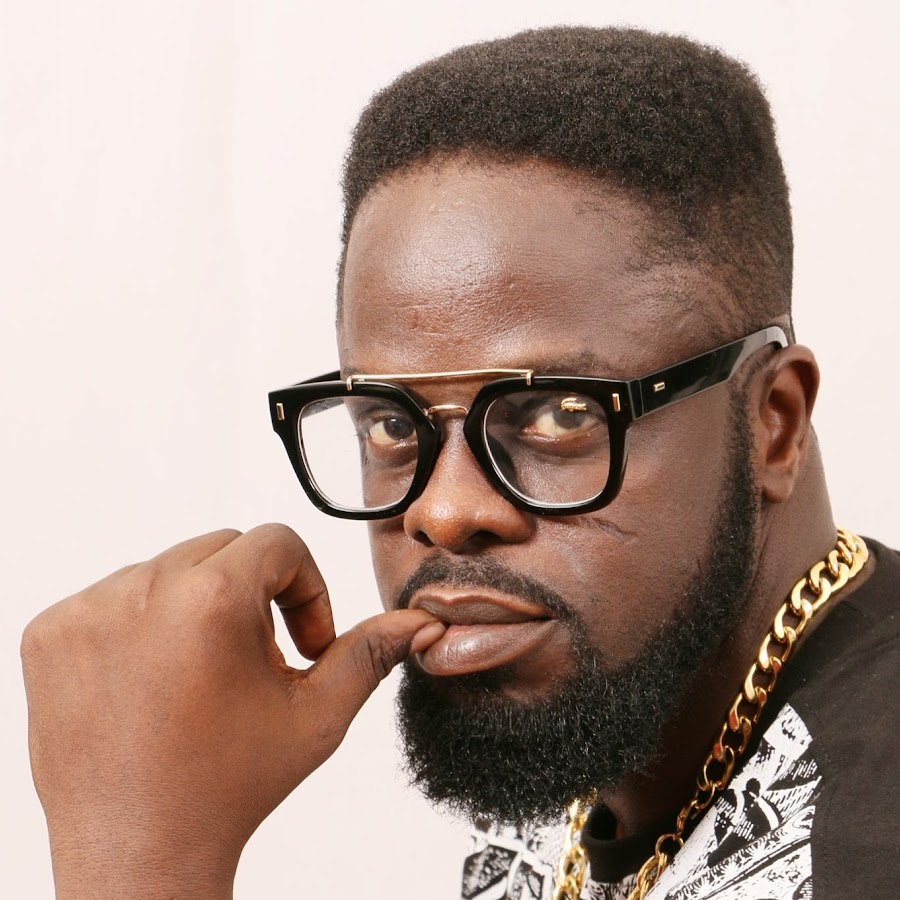 Samuel Ofori Amponsah (born March 2, 1974), also known by the name Mr. All 4 Real, is a Ghanaian music artist from Agogo, Ashanti Region, Ghana. He won seven awards in one night at the 2006 VGMA awards, including 2005 Artist of the Year, and has a combined total of 17 Ghana Music Awards nominations, making him one of the highest nominated artists. He has performed internationally in London, New York, Chicago, and Sierra Leone. His music has a heavy R&B influence. He has collaborated with the likes of Kofi Nti, Barosky, and K. K. Fosu. Some of his most popular songs are “Lady,” “Emmanuella,” and “Otoolege.”

Samuel Ofori Amponsah was born March 2, 1974, to Johnson Kwadwo Ofori and Georgina Nkansah, in Agogo, Ashanti Region, Ghana. He is known to be an advocate for education and was enrolled in school before the age required. He began his education at an Agogo practice school and later attended Konongo Odumase Senior High School, where he found his passion for writing poetry. His poems were later used in his songs, most notably in his song “Asew.” He dropped out of school and later met music bigwig Daddy Lumba, gaining access into the music industry. At an early age, he discovered his love for music. He began writing at the age of 13 after being inspired by the talented music legend Michael Jackson, which may account for his R&B style of music.

Amponsah started working with Daddy Lumba in 1999. He gained entry into the music industry when he was featured on Daddy Lumba‘s album Wo Ho Kyere. Although he earned a shot in the limelight for this collaboration, his career did not fully launch until 2000. He released his first album with Owusek Productions in 2001, titled Asew, which had eight tracks, plus a bonus instrumental of the song “Asew.” He later released the albums Meprawo and Rakia in 2002 and 2004.

In 2005, Amponsah released his single “Otoolege,” which was included in the album of the same name. He collaborated with producer Appietus and musicians K.K. Fosu, Kofi Nti, and Barosky on the song. Amponsah won big the next year at the Ghana Music Awards with seven awards. “Otoolege” won him 2005 VGMA Artist of the Year.

In early 2006, he was set to perform for Ghanaian President John Kufuor, but reportedly failed to show up for the event. He made a public apology to the president and the people of Ghana for the mishap. He later performed for the president’s 68th birthday in December of that same year.

He performed a big show in Liberia in 2007 to an overwhelming crowd of fans. Some have compared his presence in Liberia to the presence of Michael Jackson. He met with Mayor Ophelia Huff Saytumah of Monrovia, Agriculture Minister Solomon Hedd-Williams, and Presidential Special Assistant Madina Wiesseh while in Liberia. In the same year, he released three albums: The Return of Kofi B, Emmanuella, and Odwo. After 2007, he released four albums in the span of three years.

In 2013, Amponsah made the decision to leave secular music. He released a gospel album in 2014 called The Gospel According to Ofori. His decision included becoming a pastor. He founded the Family of Faith and Love Ministries to spread the word of God. It wasn’t long before he switched back to secular music, claiming he would save souls through his love songs. After announcing his decision to go back to secular music, he began rehearsing and preparing his fans for a new experience and new image for his future performances. He was reported to have spent a month in seclusion at his home in order to focus on preparing for his stage performances.

The 2015 release of his single “Alewa” earned him a nomination for 2015 Highlife Artist of the Year and 2015 Highlife Song of the Year. The song was in collaboration with Sarkodie, a fellow Ghanaian music artist and rapper. The pair performed the song at the 2015 Rapperholic concert. “Alewa” is featured on Amponsah’s album Songs of Solomon, which includes the hits “Not Falling,” “Serious,” and “Wonkoaa.” The eleven-track album features music producers Kaywa, Appietus, and Bodo Staiger.

In December 2017 Amponsah announced that he will likely enter politics and seek a parliamentary Asante Akim seat in the 2020 election.

After moving from secular music to more spiritual music, Amponsah claimed making hit gospel music was more difficult than making secular music. He later returned to secular music and faced criticism for his actions. After releasing “Alewa,” featuring Sarkodie, he has been called “Pastor Alewa.” His manager, Frank Agyekum, claimed Amponsah wanted to go back to making love songs.

A fellow artist, Criss Waddle, openly criticized Amponsah, questioning his religious calling. Sound engineer, Morris D’voice, had a different opinion as he defended Amponsah and called for more acceptance for the musician.

He performed his first show after coming back to secular music in 2015.

More controversy and criticism ensued after Amponsah failed to recite a single bible verse in an interview with Bola Ray on Starr 103.5 in 2015. He later claimed memorizing bible verses is meant for children and that he learned bible verses from the heart.

Amponsah also made news on Valentine’s Day 2015 when he was connected to a suicide hoax. His management released a statement after the false suicide report, stating Amponsah was alive and claimed the report was not a publicity stunt and that they would open an investigation into the report.

Amponsah has collaborated with many artists. His earliest collaboration was with Daddy Lumba for Lumba’s album Wo Ho Kyere. His song “Odwo” from the album of the same name featured Samini, formerly known as Batman Samini, a Ghanaian reggae and dancehall artist. He also created the songs “Otoolege” and “Rakia” with artists K.K. Fosu and Kofi Nti. Barosky was also featured on “Otoolege.” Other collaborations include Voltage, Dobble, and D-Black, for the songs “Chemistry,” “Alomo,” and “Aben Dada.” One of his 2016 singles, “Alewa,” which garnered much attention, featured Sarkodie.