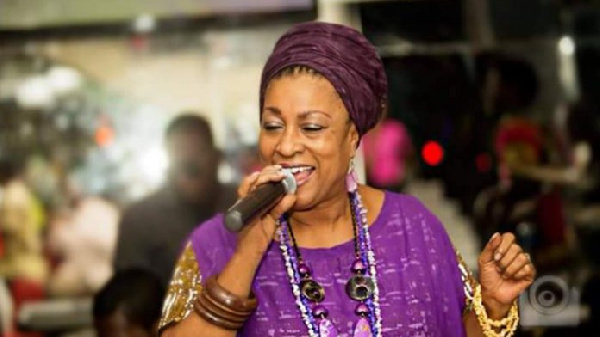 EARLY LIFE
Oduro was born in Sekondi-Takoradi, Western Region, Ghana. She moved to stay in Japan for two years with her father, a diplomat, and mother when she was seven years old but gained interests in playing classical piano during music lessons she took till she was nine. She traveled to London with her parents at ten years old and formed part of many school plays, acts and dance. Oduro became a qualified nurse a decade later but at 21 years old, she quit this profession and started professional singing as she pursued the performing arts.

MUSICAL CAREER
Oduro’s singing profession became commercial in the 1980s when she was introduced to soca and reggae music by musicians and bands she played along with including David Rudder and Arrow. She was part of the Casanova reggae band in 1982 which released the single Loving You This Way within a period of six months. Oduro went solo in 1999 launching her album Woman Power.

PERSONAL LIFE
Oduro reportedly moved to settle in Ghana in 2009.

PERFORMANCES FOR CHARITY
Oduro has supported several fundraising and charity events with her performances. These events include Love Your World 5000 for Autism awareness, Dream Child African Renaissance Project and Grand Ball by MUSIGA.

NATURAL SKIN TONE CAMPAIGN
Oduro has served as an ambassador for a campaign launched in July 2014 by Ama K. Abebrese promoting natural skin tones. She joins other famous women in Ghana like Hamamat Montia and Nana Ama McBrown as forerunners fighting skin bleaching in this “I love My Natural Skin Tone” campaign.