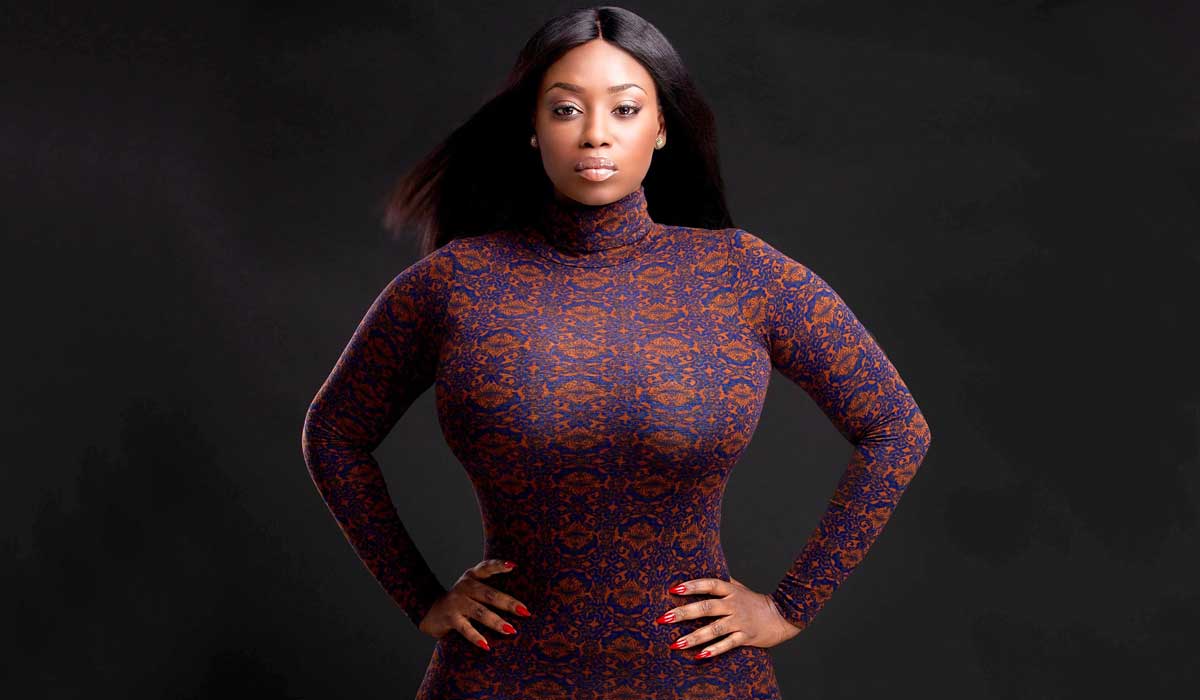 Peace Hyde (born 9 August 1985) is a British Ghanaian TV personality and media entrepreneur. Hyde is originally from the U.K., where she practiced as an Education Specialist with six years’ of experience within the formal education sector. During this time, she ultimately rose to a senior management level. She holds a first class degree in Psychology and master’s degrees in communication and digital media as well as journalism. Peace Hyde is also the founder of Aim Higher Africa, a not for profit dedicated to enriching the standard of education for students by incorporating the use of ICT in the learning environment. She is also the Forbes West Africa Correspondent (Forbes Africa).

Peace Hyde was born and raised in London, where she lived until 2014, when she relocated to Ghana in 2014. During her early years in London, she briefly practiced as a child psychologist before embarking on a career as a science teacher specializing in chemistry and biology.

Peace is an accomplished academic and intellectual. An alumnus of Middlesex University, which she attended from the years of 2006 to 2008, she received a bachelor’s degree with first class honors in Psychology . She also holds master’s degrees in both Journalism and Communication; and Digital Media.

Peace Hyde is the host of the flagship Forbes Africa TV show titled “My Worst Day with Peace Hyde”. The show consists of Peace interviewing captains of industry in Africa. Some of the guests on the show to date include Africa’s richest man, Aliko Dangote; second richest woman in Africa, Folorunsho Alakija,]; former Central Bank of Nigeria Governor Emir Sanussi; billionaires Femi Otedola, Herman Mashaba, and Jim Ovia; and many more. She is also the host of Ghana’s biggest lifestyle show, “Friday Night Live”. The show deals with everything concerning life and living it well. In 2014, Peace Hyde was appointed the host of the largest music talent competition in Ghana, MTN Hitmaker.

Peace Hyde has hosted a number of high-profile events in Ghana and Nigeria. She was the host of the Hennessy Artistry concert in Ghana as well as the 2013 Ghana Movie Awards. She also hosted the Social Media Week panel discussion with Forbes Africa, Technology, and the Youngpreneur as well as Guardian Nigeria’s “The Future of Digital Publishing in Africa”.[1] Hyde was also invited to be a speaker at Tedx Accra.

Peace Hyde writes an inspirational column, A Piece of Peace, which is a culmination of thought provoking ideas that motivate youth to achieve their fullest potential.

Peace Hyde holds the post of West Africa Correspondent for Forbes Africa and Forbes Woman Africa, where she profiles the entrepreneurial success stories from the continent.

In 2015, Hyde starred in the HIV advocacy show “MTV Shuga” where she played the role of Eniola, an HIV mother mentor.

Peace Hyde is the official ambassador for Mara Mentor, an online community that connects young entrepreneurs with business leaders from around the world. In 2016, Hyde was also unveiled as the Peace Ambassador for the Universal Peace Federation.

Peace Hyde is the founder of the multiple award-winning nonprofit organisation, Aim Higher Africa. The organisation is dedicated to enriching the standard of education by incorporating the use of ICT in the learning environment to build the next generation of entrepreneurs.