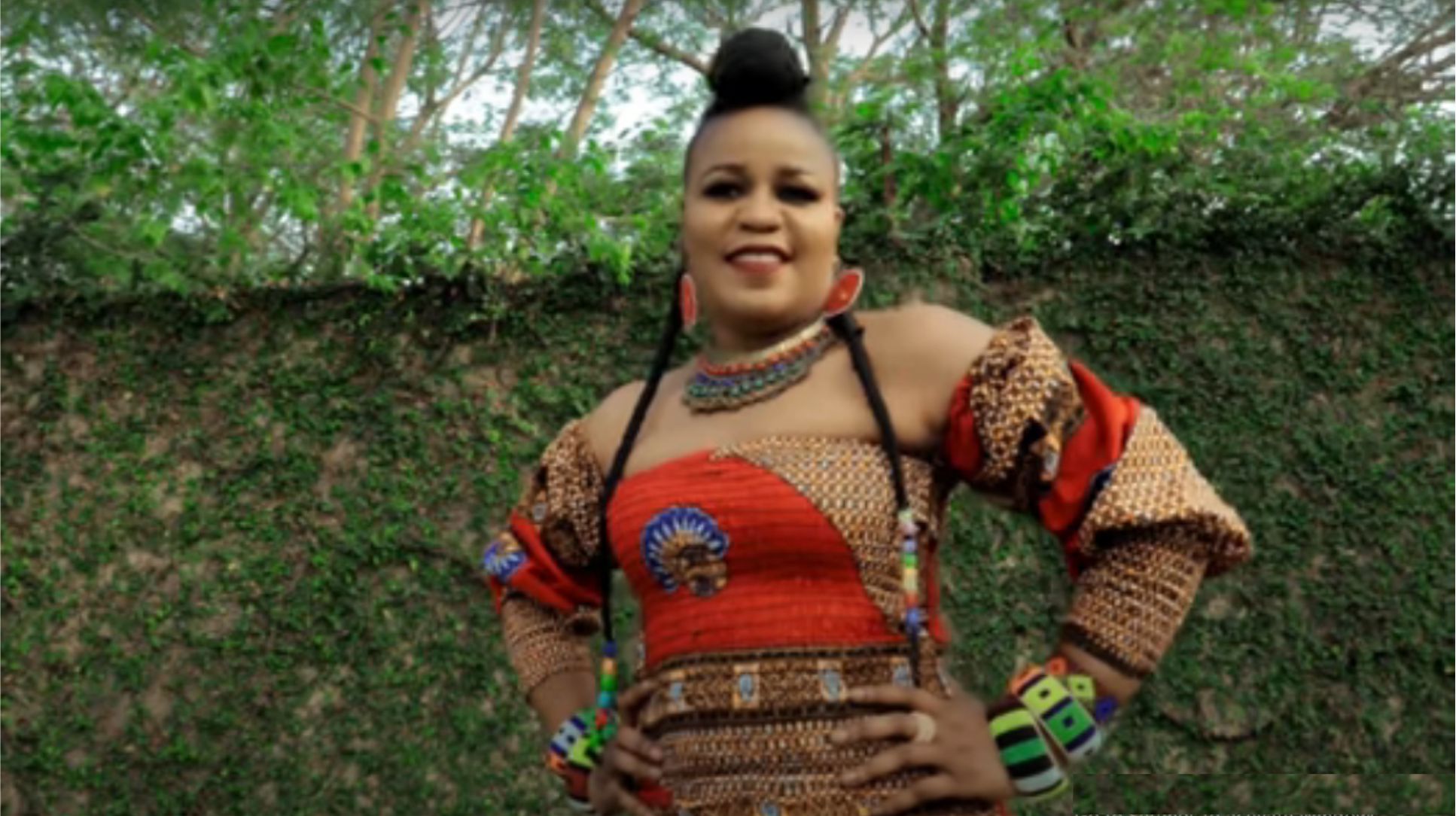 Born as a princess into a royal family of Kingdom of Dagbon, in the Northern Region of Ghana, Gunu has been interested in dancing and music since she was young. She competed in regional and national dance competitions, winning the dance championship for the northern Region and second place in the 1998 National Dance Championship. She took second place in the Hiplife dance championship in 2003, where she met King Ayisoba and Terry Bonchaka, who subsequently become collaborators.

She has done backings for Kojo Antwi, Amakye Dede, Daddy Lumba, Nana Acheampong and Sarkodie. She has made three albums.

Sherifa is Muslim but married to a Christian, a Nigerian business man called Ikechuku Sunday. They have a daughter.