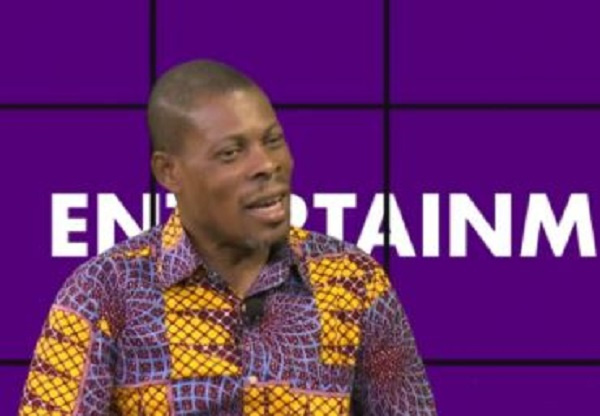 Prince Yawson also known as Waakye, is a Ghanaian veteran actor/comedian who has featured in a lot of movies and TV Shows. In recent times until his demise, reportedly on the 2nd of August 2022, Waakye Co-starred in a very popular Television Series with Actor / Comedian Funny Face Titled Chorkor Trotro.