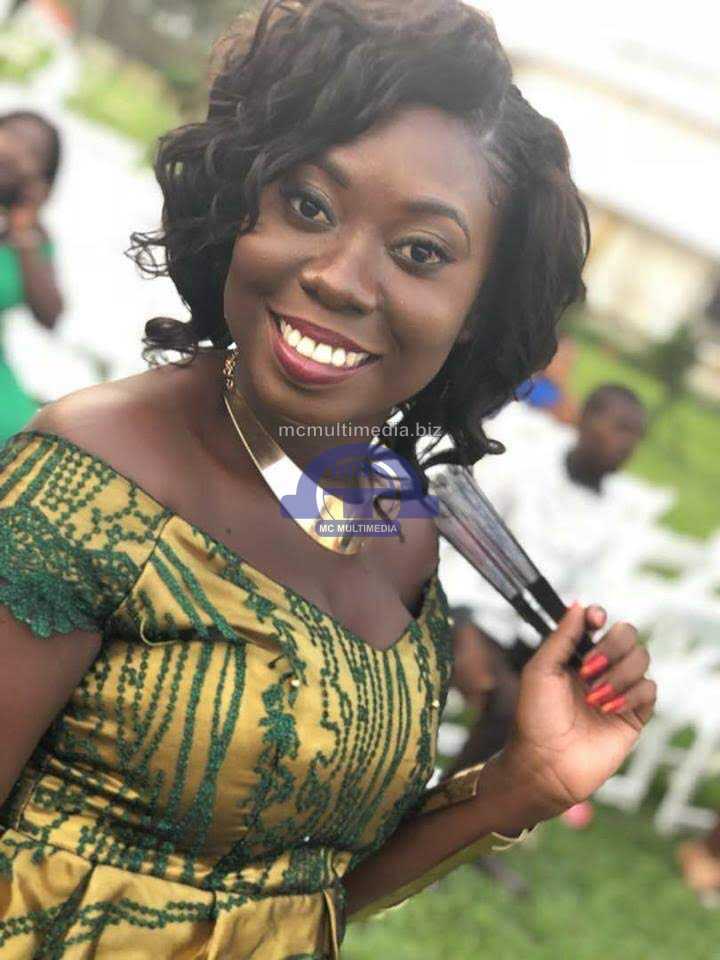 Annabel is the only child of a surviving twin born to Frank yaw and Rose on the 20th of October ,1992 in Accra ,ghana .she loves acting,reading ,research , movies and music of all kinds .she has three elder sisters Ernestina,Rhoda and Lydia Serwaa .Annabel is an actress ,an advisor ,a go getter.a singer and a happy social activist and always smiling .in her early days at school ,she featured in English spelling bees and won twice in a row for both primary/jhs and shs which won her a scholarship to Canada but due to an upcoming exams and she falling sick she couldn’t go for the scholarship but rather finished here in ghana and still won school equipment such as laptops,computers and computer books for labone senior high in 2011.she also belonged to the drama class and danced in choreography and cultural dance for the School’s speech and price giving day.she loved reading and was always seen reading novels,inspirational books and articles.

In 2012/2013 she was an active member of the mykenns NGO group and organized fundraising and program line ups for the NGO. she became the head organizer for Mykenns.she has always had the passion for planes and airlines so furthered into international travel and tour institute for a course in groundhandling and customer service to train and did her attachment at the airport and upon completion worked for aviance as a transit agent for a year.

In 2017/2018, Annabel also had a passion for helping people and rendering good customer service to them so she joined a political party ladies movement for empowerment became an active member and travelled to towns to render help to the poor and needy providing basic needs and organizing blood donations for the sick .it brought her closer to travelling and she trained again with intercity stc to work in the bus as a cabin crew to travel to neighbouring countries eg benin ,Cote divoire,learned French and other local dialect to make travelling easy and helping passengers very enjoyable for her .she also acted in a sitcom and two music videos respectively .she was also the leader for the Perez chapel under 20 youth choir and later joined royalhouse chapel to become an active member of royal ladies ushers .annabel loves reading and writes little children short story books eg my little horn sheep and Daisy which are to be published soon and articles as well.