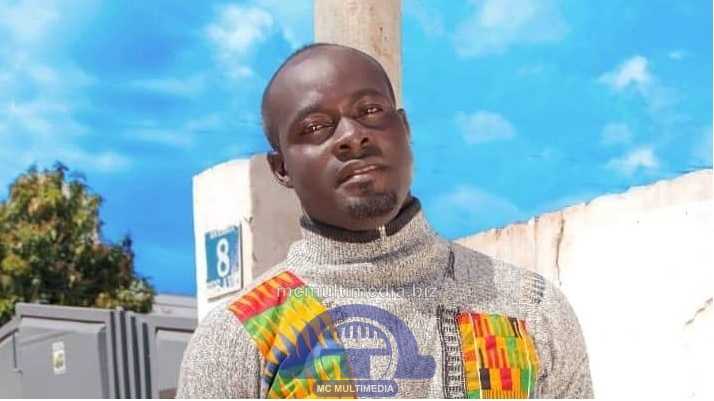 Cletus Ajah is a Versatile Nigerian and Ghanaian Actor, Director, Script Writer and Music Video Director. He is also a seriously focused Entrepreneur of other businesses. He is 6 ft tall and dark in complexion. He is nice, good-looking and handsome with a creative personality. His dream and desire to be a movie star was ignited right from his childhood, at the age of six.

Cletus started following the movie industry at that early stage and by age ten, he had watched over 500 films already. An achievement that won him a story book from his dad back in the day.  In addition to this, he knew the names of close to 90% to 95% of A and B list Actors and Actresses from Nigeria, Ghana, the rest of Africa, and the world.

As if this is not enough, Cletus Ajah by age fifteen, could recite complete dialogues from Movies and TV Soap Opera he watched. During those days, families and friends usually gathered around him to have him narrate the movies he watched.

In 2009, Cletus joined the movie industry as an actor, after he quit playing football due to an injury and a lack of good management in his football career.

On his first audition, His Screeners were so amazed at his performance, that he was cast into a movie, which would be released onto the market.

Cletus Ajah is a fast-growing Actor, Director, and Screenwriter In Africa:

Below are the projects he has worked on.

MOVIES and Series he has FEATURED: More than men, Karika shrine, Gamers Paradise, The result, My Life My Story, Shadow, African girl, Haters, Sokoo, Nokofio, Wrong Apple, joseph, Husband wahala and more. He has numerous
skits and short movies to his credit.