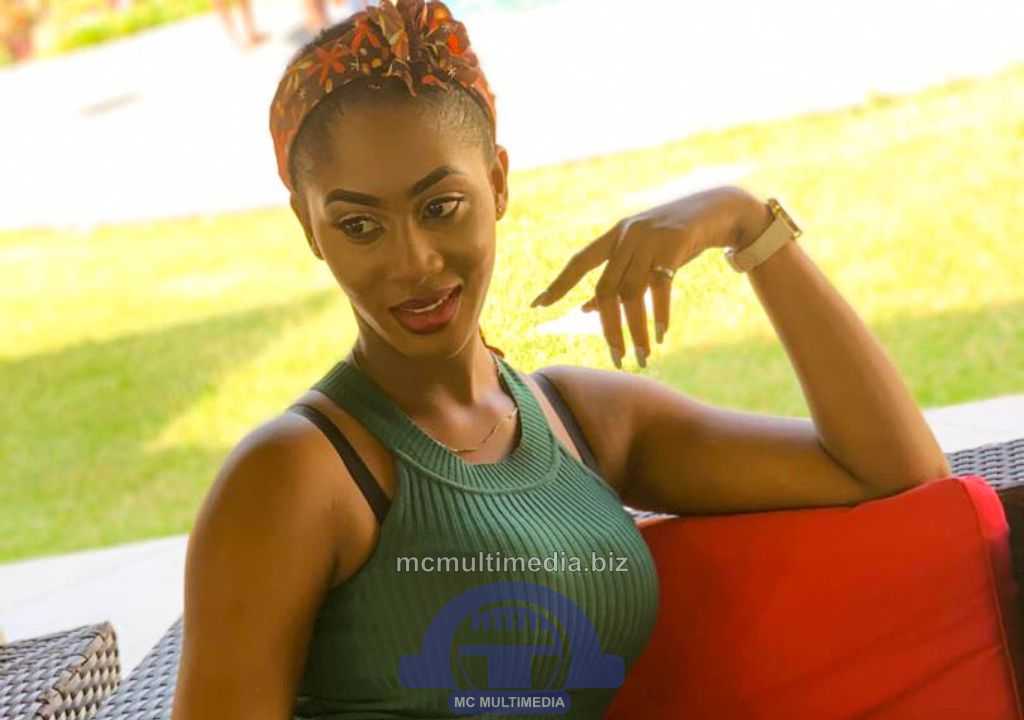 Dikenu Naa Maria afi, is an Actress, a Model, a Musician, Video Vixen, a Dancer, Researcher, and a Social Activist. She loves music, Joking, research, dancing and very friendly. At the time of writing this profile, She is studying Marketing with Accra Technical University.

She has already been featured in Dapelma and Hecta’s music Video titled TWERK.

she was born on the 15th of September, 2000 in Accra, Ghana. In her early days at school, she always featured in dancing events and comedy shows. She is a natural talent. she could perform these easily in class without rehearsal.

In 2014, She contested for miss emmexaca and was crowned the queen of the school, she as well took part in drama and singing events.

In 2015, She joined the Air Force cadet within her first year in Senior high school at saint Catherine ( SCASCO), a girls school in Volta region.

It’s been her childhood interest to join Ghana’s Armed Forces one day which she believes will happen when the time is due.