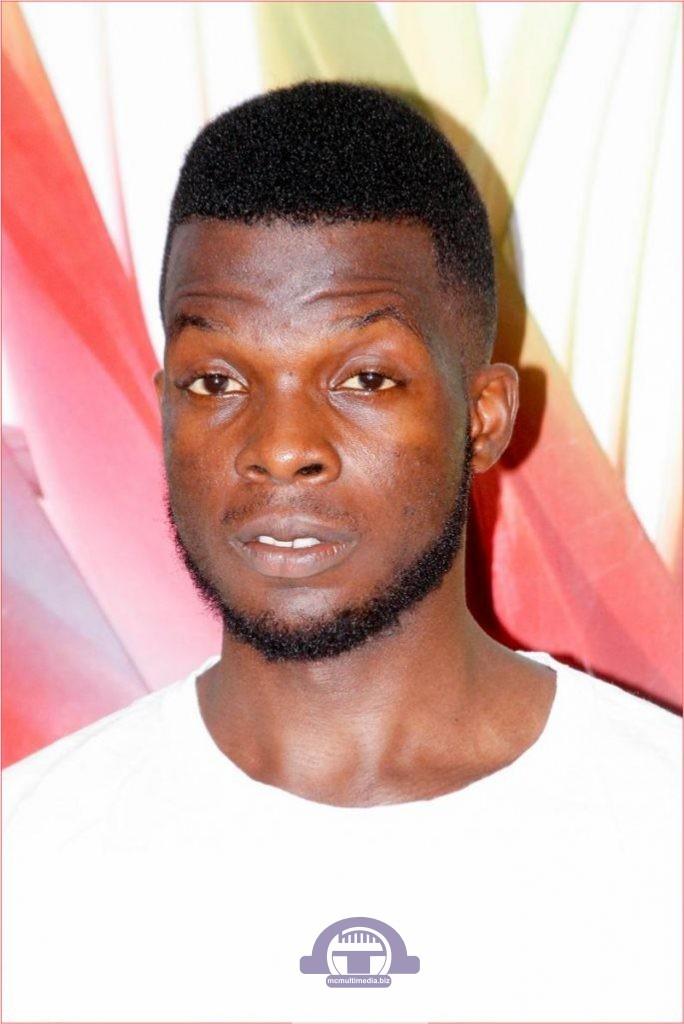 ﻿Kelvin Malor is the only son, born to Clemence and Vicentia, on the 7th of February , 1994 in Accra, Ghana. He loves acting, reading, research, talking and music. He has three sisters, Eli, Evelyn and Rebecca

Kelvin Malor is an Actor, a teacher, motivational speaker, singer, media practitioner, event organizer and social activist. In his early days at school, he was featured always in reading as well as drama, dance and choir during every end of year school’s Speech and Prize Giving Day.

2017
Organized and Co hosted a Gospel event that featured the Ace Actor Timothy Bentum, Award winning Actor Majid Michel as well as the award winning Director Pascal Amanfo. He is a staff of the Edu Enter Group Ghana. He has completed an Introductory course in Business Studies from Hil lCity College. Kelvin is also a field Presenter for Birthday TV which shows on Top TV as well as Thunder TV. He has Coordinated the environmental focused beauty pageant of the country, Miss Galaxy Ghana ’17.
Taught English Language at Global Heritage College and Kings Class Senior High School.

2016
In 2016, he was awarded for his financial Contribution to the Progress of Kings Class Nation.

CEO of the Brothers Aid, an NGO. After a research program conducted by his school, HillCity College in Assin Nsuta, a town in the Central Region of Ghana, He marked out some necessities of the town and revisited, Donated clothings to the people of the town, toiletries and light bulbs to the Clinic, A fan for the Staff Room and Sports materials to the Senior High School of the town.
Taught English Language and Adult Education at Kings Class Int. College.
Professionally got his acting career training at MCAI and was trained by “The Patrick”.

2013-2014
Worked with Spotlight Solutions, a Private Investigation and security firm as the Loss Prevention Officer. Had his office at Dry Food Processing, an International Spaghetti producing Company.
2011-2017
From an acting Youth Organizer, became the Youth Organizer. After term of service was promoted to be the Youth Secretary and went on to become the Youth President of Abundant Rain Assemblies of God and the Secretary for the musical department. Teaches the Children Ministry of the church as well. A key character in the acting club of the church.

As a result is the District Youth Treasurer and District Secretary for the Ablekumah-Gbawe Youth Ministry and Children Ministry respectively of Assemblies of God Ghana.
Wrote a speech of Concern for the late Captain Mahama who was lynched in Denkyira Obuasi.